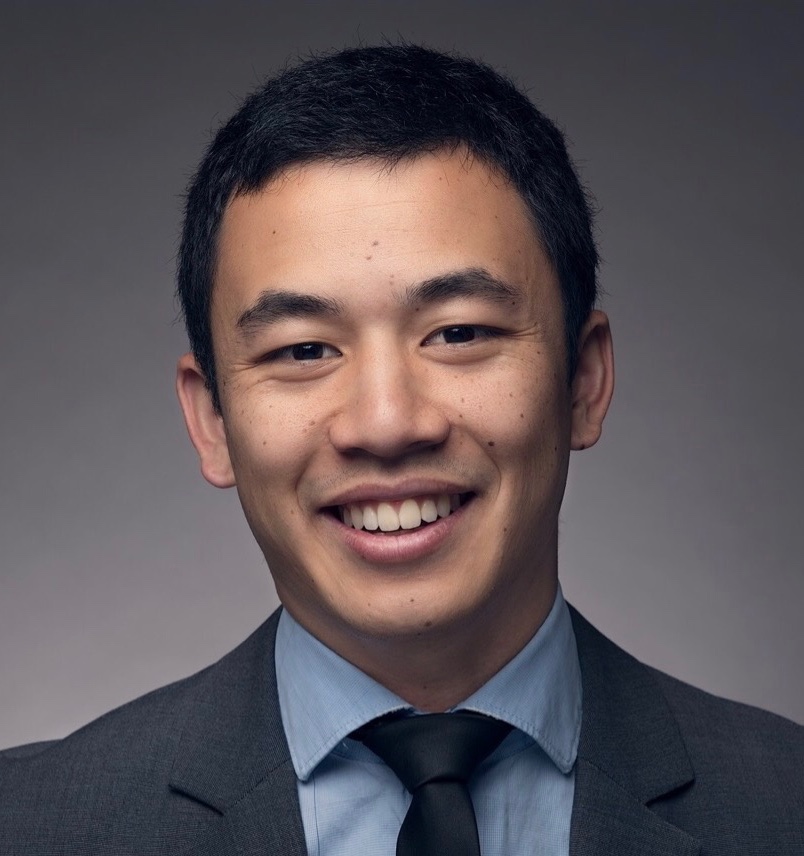 Jim Rohn said, "You are the average of the 5 people you spend the most time with."

The Grant Study, a 75-year longitudinal study concluded that having strong, warm relationships is the strongest predictor of life success in nearly every metric.

The most important thing you can do as someone with deliberate choice, is to choose who you surround yourself with.

"Where are all the good people?"

"Where am I going to find people who 'get' me?"

I attended every event I could find, I joined a couple masterminds, attended meetups from blogs/authors I enjoyed following. I flew out to different cities, at times, to pursue this.

The first few months were very frustrating, it seemed like 1 in 20 people that I met fit what I was looking for. After meeting a few hundred people, I found 4-5 people who I thought were really cool and lived in the same area as me. I started spending more time with them and eventually, met their friends, met their friends of friends.

After 6 months, I hit a tipping point and I started getting introduce to people left and right who all seemed to be the kind I wanted to spend more time with.

It's been 4 years since I started that journey and this last weekend, I hosted a dinner with ~30 amazing people.