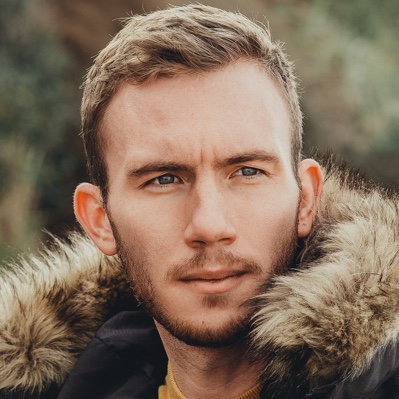 I struggle to put into different words one of the most powerful pieces of advice I’ve found to live by, which was put so well by Atticus Finch in To Kill A Mockingbird:

“[B]efore I can live with other folks I've got to live with myself. The one thing that doesn't abide by majority rule is a person's conscience.”

Like anyone, I’ve gone through phases in my life where this has been easier and more difficult to follow.

I went through a period of several years where I wasn’t really sure what I wanted to be doing with my life, but I was sure that I wasn’t happy with where I was/what I was doing. I felt stuck. It seemed like no matter what direction I chose I’d be letting someone down, either myself or others. In the end, I made a really tough call and I decided to be honest about what I was feeling. I quit my job and essentially abandoned life as I had known it for years. I let people down, ruined some friendships and created some enemies.

For the first time in years, I was brutally honest with myself and others around me. And it wasn’t without its consequences. But as horrible as it was to have to go through, I did have one thing finally intact, which was my integrity. For the first time in a long time, I was true to myself. And with everything else going on, that seemingly small point was what made each day easier to live with.

It took another year before I got myself fully onto a track that I was happy to be following, but the tough choice I made put me into a position where I was able to take advantage of an opportunity that would lead me to where I am today.

As difficult as it can be to make the tough call when you’re in a position where you can either let yourself down or let others down, I’ve found that if you haven’t got yourself right, it’s impossible to make anything else work.