Self esteem – Believe in yourself 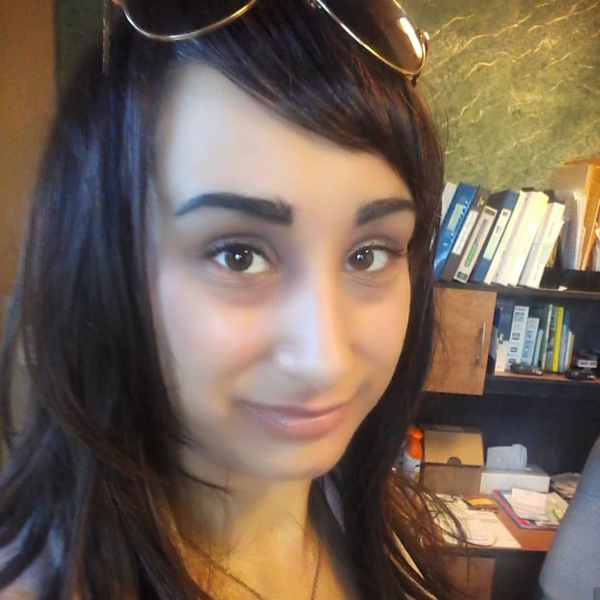 I loathed the tenth grade. Keeping up with my good grades was stressful because of upcoming college applications. More horrific still was the endless stream of questions that followed.

Did you submit your applications? Meh. Which college will you try out for? I don’t know. What program do you want to get into? Beats me. Don’t you care about your future? I guess. Why don’t you just take Social or Commerce like everyone else and go from there? I’ll think about it.

It was a pathetic picture. At first glance, perhaps it was a lack of motivation. But that wasn’t it. That I couldn’t afford higher education? There’s some truth to that, but it is not a good enough excuse. The underlying issue was much deeper. My vague answers were an expression of indecisiveness. That was the tip of the iceberg. And what about the glacier? Self-confidence. Or the lack of it. I genuinely had no idea of what I wanted to do after high school. Heck, I didn’t even have a clue of who I was as a person. Because I was a sheep. I was doing what others wanted or expected me to do.

I couldn’t make decisions. I didn’t believe in myself.

Struggling with self- esteem is an ongoing battle between good and evil. As William Shakespeare once said, ““Our doubts are traitors, and make us lose the good we oft might win, by fearing to attempt.”

Negative thoughts were holding me back from stepping out of my comfort zone.

After graduation, I made my first decision as a young adult. I found a full-time job that would help me put some savings aside. It was at Tim Horton’s, Canada’s largest fast-food chain. Even though I’m not good at working under pressure. I have a bad memory. And I’m terrible at multitasking.

My self-esteem began to improve when I developed a balanced view of my weaknesses and was able to identify my qualities. I have people skills. I communicate efficiently. I am a team player.

After two years of working there, I concluded that I do work well under pressure. I’ve gotten a lot better at doing several tasks at once. My memory still sucks. But I found ways of retaining information more easily.

On my last day on the job, I had just finished training a newbie. My supervisor’s parting words reminded me of how much I had grown and how far I’ve come. I had become a team leader. My existing qualities and my newfound skills opened my eyes to different career paths I can take from that point forward.

Down the road, I had to make bigger, harder life choices. Well-meaning relatives and friends thought they knew what was best for me. I didn’t want to displease them. But I could no longer ignore the little voice in my head, now a very loud one.

BELIEVE IN YOURSELF. YOU CAN DO THIS. YOU KNOW WHAT YOU ARE CAPABLE OF.