Entrepreneurs don't ever give up 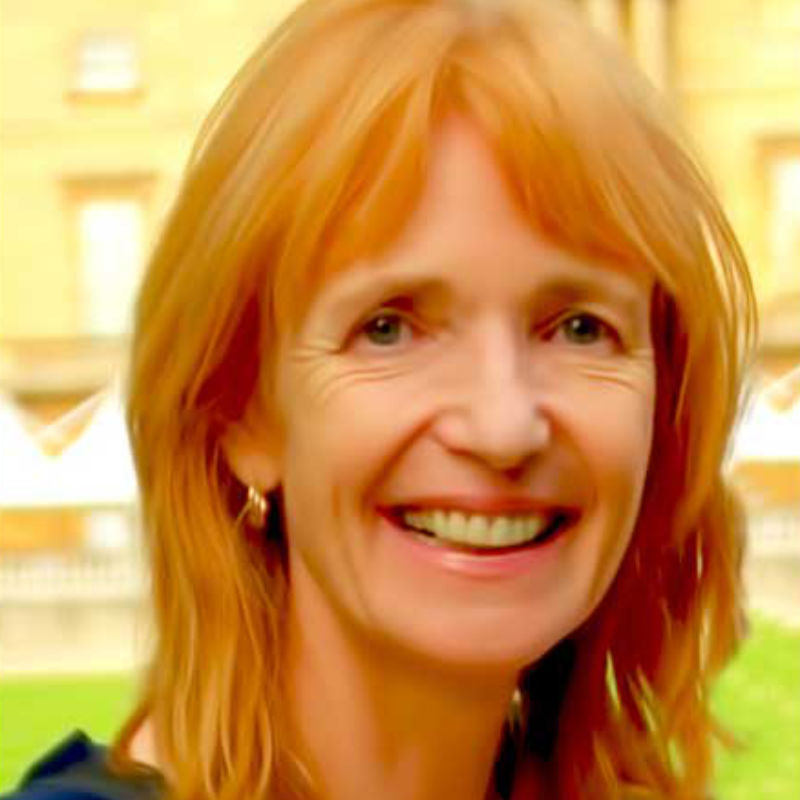 The one piece of advice I can give is... Don’t ever give up.

Along the path of your journey, people may -

Use up all your resources then dump you

Lend you money that you can’t possibly afford to repay, forcing you into early debt and

Everyone I know in the entrepreneurship business has been some of the above situations.

This is not an easy road to travel.

From the early days of hunting woolly mammoths, entrepreneurs have been the ‘fix it’

person in their clan.

We see the grief that problems cause in people’s lives, and do our best to resolve them.

From transporting dead animals back to caves, to preserving food during winter, centuries

of unknown entrepreneurs have left their mark on society.

a pearl inside an oyster. Any key can be reversed engineered. All you need is the lock to

We are not easy-going people.

but essential improvement that make life safer and richer.

So don’t give up. Someone somewhere needs your inventions.

What is the problem am I trying to solve?

My mother was told in her forties that breast cancer was a ‘curable disease’.

Radiotherapy damaged her heart, and she nearly died. After surgery to release the

pressure from the damaged pericardial layer around her heart, she went home with

Her once handsome face was bloated, Doctors called it ‘prednisone moon face’. She hid,

ashamed of her appearance.

Off steroids she lost stones, but became so short of breath she could hardly walk down the

On steroids she required a seperate wardrobe full of baggy clothes.

The next day I jumped on a bus, plane and train from Geelong, Victoria to the Blue

Three weeks later she was dead.

My mother had five causes of death listed on her death certificate. Three were caused by

You won’t find my mothers case recorded in any medical statistics. A death post five years

of initial cancer diagnosis is officially recorded as a ‘cure’.

Stories of medical error only appear in obscure academic articles.

depriving the public of essential knowledge about what goes wrong, why and how often.

Most health technology never gets subsidised up by government or private insurers,

despite being safer and more accurate.

specialties and matches them against the problems they solve.