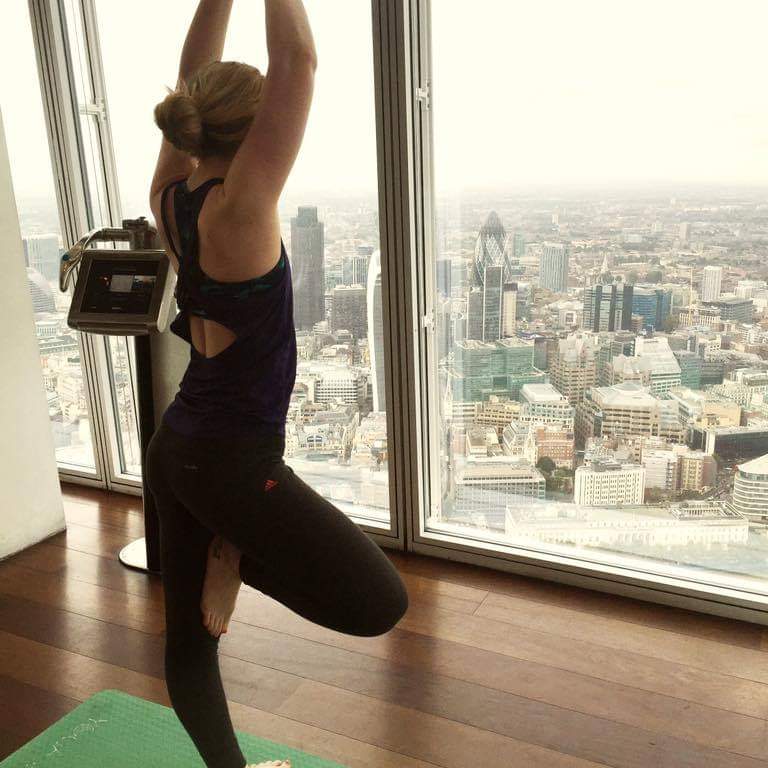 I always did what was expected of me. Top of the class and captain of various sports teams, I was the perfect student, and this really mattered to me. I felt my life had a clear path and I was simply following it blindly, allowing others to provide the directions.

The exact moment I realised that continually doing what I felt I ‘should’ do had been seriously affecting me was in my final year as an undergraduate, when I woke up after a very drunken night out in floods of tears. Here I was, once again, an over-achiever; President of a society, on track to graduate with a top-class degree and accepted onto a prestigious graduate scheme in a top corporation. I seemingly had it all, yet I wasn’t happy. Far from it in fact; I was depressed and anxious, unable to talk to anyone about it (as what high-flying graduate admits to a weakness?!), and completely lacking any real sense of purpose. I had been simply going through the motions for months and hiding behind a mask of happiness. As I lay in my bed, I realised this had been a continual pattern; I’d fake a smile, go on nights out with friends and then end up a crying mess in the corner of a club with people saying I’m ‘just an emotional drunk’. I didn’t know how to actually be happy and had never admitted to myself that this was a serious problem. Yet waking up in tears, for the third time that week, feeling that there was no point in doing anything anymore, I knew something needed to change.

It was at this point that for probably the first time ever, I asked myself what do I actually want? Not what do I think I ‘should’ do to please others, or to impress people, or because it ‘looks good on a CV’, but what did I really truly want out of life. This moment allowed me to see that all the choices I had made so far were simply because that’s what I felt I ‘should’ be doing, not because it’s something I actually wanted. I had been guided by this ‘should’ cloud for so long that I no longer felt I had control in my life, and this had contributed massively to the depressed state I found myself in. By asking myself what I wanted, I began to take back control and begin to find true happiness.