Growth mindset means believing you can do anything you set your mind to. Most people don’t believe this. People have all these limiting beliefs about why they can’t achieve their dreams. Like, I am not smart enough, I have a family to support, I am too old, I have a very needy cat.

All these excuses. How do you know you can’t do something until you’ve tried? You don’t know. It’s much more useful to believe you can do anything, because then you’ll try. If you don’t try you fail by default.

– Steve Jobs ← has a growth mindset

People seriously underestimate how far growth mindset can take you. It doesn’t matter where you come from or what your circumstances are. Got a family to support? Keep your day job and work on your dreams at night. Not smart enough? Spend twice as long studying. Too old? KFC was built by a 70 year old. You are not a victim of your circumstances.

What are some things you want to achieve but feel like you can’t?

If there’s one story that demonstrates how far willpower can take you despite the hand you’ve been dealt, it’s that of Barrack Obama. No not the president, but his father Barrack Obama Sr. 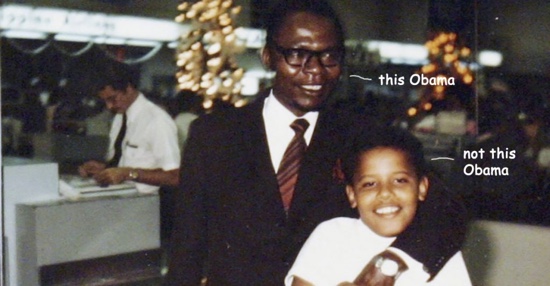 Obama Sr grew up in one of the poorest families in the world in Sub-Saharan Africa, but his son went on to become the most powerful man in the world. How did this happen?

Obama Sr grew up in a Kenyan village. School was a little shanty hut where all the village children were packed into one class. Education sucked, but Obama Sr showed some spark. He had one thing going for him: he was able to learn English since grandfather Obama was a cook in a white household. One day, some aid workers came to visit their village. Teenage Obama Sr was like, “damn those aid workers looking fine, I think I’ll go chat them up.” The aid workers were impressed by Obama Sr’s drive and encouraged him to apply to the University of Hawaii’s African scholarship program. Barrack Sr studied intensely and with the tutorship of the aid workers managed to get the scholarship. At the University of Hawaii Obama Sr met Ann Dunham who would become Obama Jr’s mother. When he wasn’t chasing skirts, he managed to top his class and get a full scholarship into Harvard Law School. Willpower can get you from growing up in sub-Saharan Africa to going to Harvard Law School, to your son becoming the president of the United States.

Now you may be thinking Obama Sr is smarter and more driven than I’ll ever be. He has better genetics. Just because he has achieved greatness doesn’t mean that I can. But are successful people really smarter than us? So I was in Silicon Valley last year doing a program called 500startups where I got to meet tech billionaires and industry leaders. It was surprisingly underwhelming… The advice these billionaires gave was mostly self indulgent, generic and useless details. “so I cooked lunch for my team everyday, and everyone loved my cooking”. “Ohh marketing, we didn’t do any marketing, the product just grew by itself”. The best advice I got was actually from other startup founders who were still hustling to make it. Then it struck me. These billionaires are not better than the rest of us. They’ve just worked hard and on the right things. But they’re fallible humans. We are all cut from the same cloth. I can do whatever they can do. 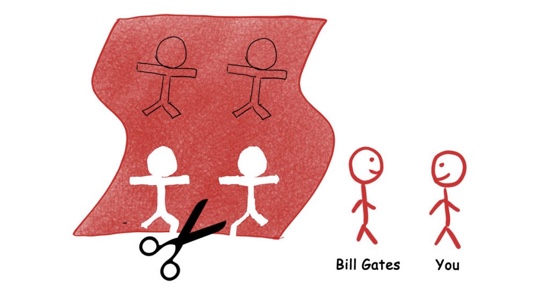 Malcolm Gladwell writes about the 10,000 hour rule: how a master in any field has practiced for at least 10,000 hours. If we put in that amount of hours, we can master anything. Take Laszlo Polgar, a Hungarian psychologist who, after studying hundreds of great intellectuals, identified a common theme – early and intensive practice. He hypothesized that with intense practice, he could turn his three daughters into prodigies. He chose chess as the perfect activity to train his children in, because it was creative and analytical and had objectively measurable results. Two of his daughters went on to become grand-masters. No women had ever achieved the title of grand-master before. All three daughters ranked in the top 6 in the world for chess. 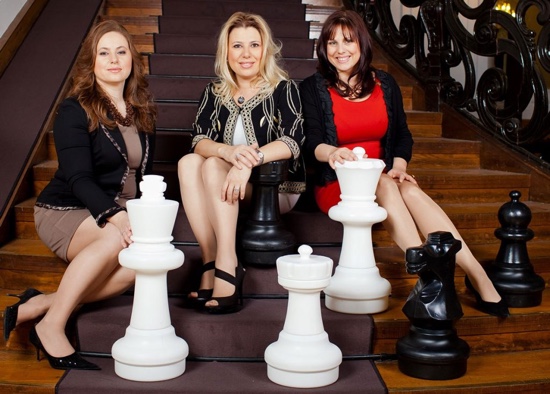 Sure, we’re born with certain physical characteristics or elements of our personality that are hard to change. But the moment that we accept ourselves, take the wheel and start steering, that’s when things start happening. Take Lebron James vs Steph Curry. Lebron has the perfect genetic build for a basketball player. Steph doesn’t. He doesn’t have the height, he doesn’t have the bulk. But he doesn’t give a damn. He proceeds to practice the hell out of his shot. And with that, he has achieved a level of success to rival Lebron. You may not be able to change some part of yourself, but you can develop other parts and be just as effective. 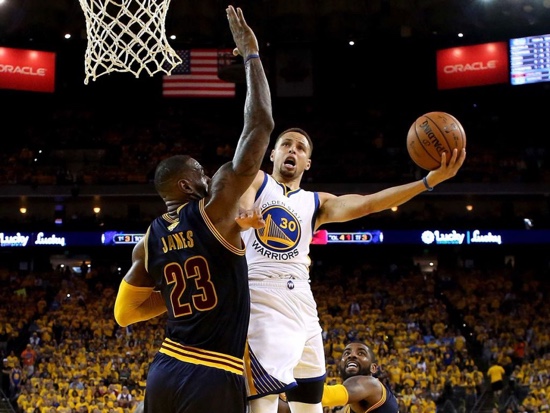