WHY BIGGER GOALS ARE BETTER

Most people set small, short term goals in life. We don’t set ourselves big or long term goals because we’ll fail. But a big goal is actually easier to achieve than a small goal. People are inspired by big goals and will go out of their way to help you. Investors will give you money. Big goals create movements and bring together teams. Small goals may be easier to accomplish, but not as many people will help you do it. Also there’s much less competition with big goals. How many of your friends are trying to cure cancer or solve cold fusion? How many friends work in accounting? Sure curing cancer is a million times harder than working in accounting, but there’s a million times more people that you’re competing against if you choose accounting. 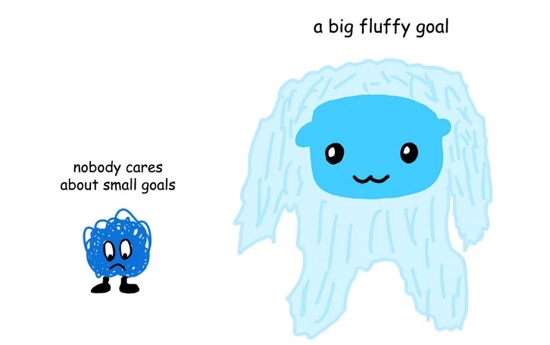 When I started my coupon site 7 years ago, I just wanted to earn enough money to support myself and travel. This wasn’t going to become a big business, so I had trouble attracting investors. When I pitched at startup conferences, investors would be like, “cool story bro, needs more dragons.” I had no money, and my “long term goal” wasn’t very inspiring, so I had trouble hiring great people. I ended up spending 4 years figuring out marketing by myself and building the business to a level where it supports my lifestyle – yay, go me.

Meanwhile, Tim Kently-Klay managed to build Zoox into a 1.5 billion dollar business in the same time frame. Right… So wtf am I doing with my life? Here’s how Tim did it. One day Tim woke up and was like, “I want to build fully autonomous self driving cars”. No, not some half-hearted version like Tesla. Tim explains that by completely removing the steering wheel, driver’s seat and components needed for human driving, you can make a much more efficient self driving robot. A fully autonomous Uber – that was the dream. A slight problem was that Tim knew nothing about self driving cars. But Tim was a hella smart guy who had started a successful graphics design company in the past, so he set about reading everything he could on self driving cars. After a year of intense study, he drew out some blueprints for his self driving car which he displayed at some conferences. 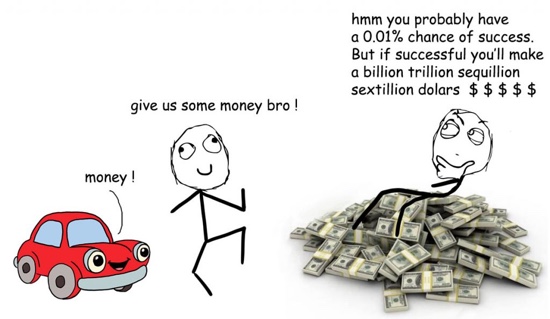 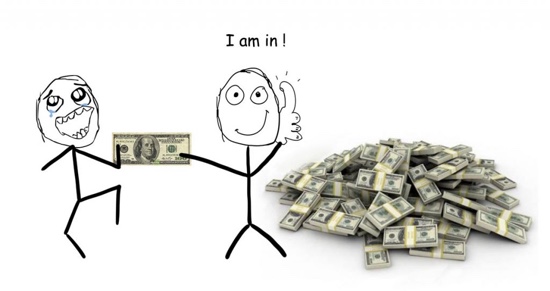 If you could achieve any long term goal you wanted, what would you be working on?