Confronting Your Past Will Redefine Your Future 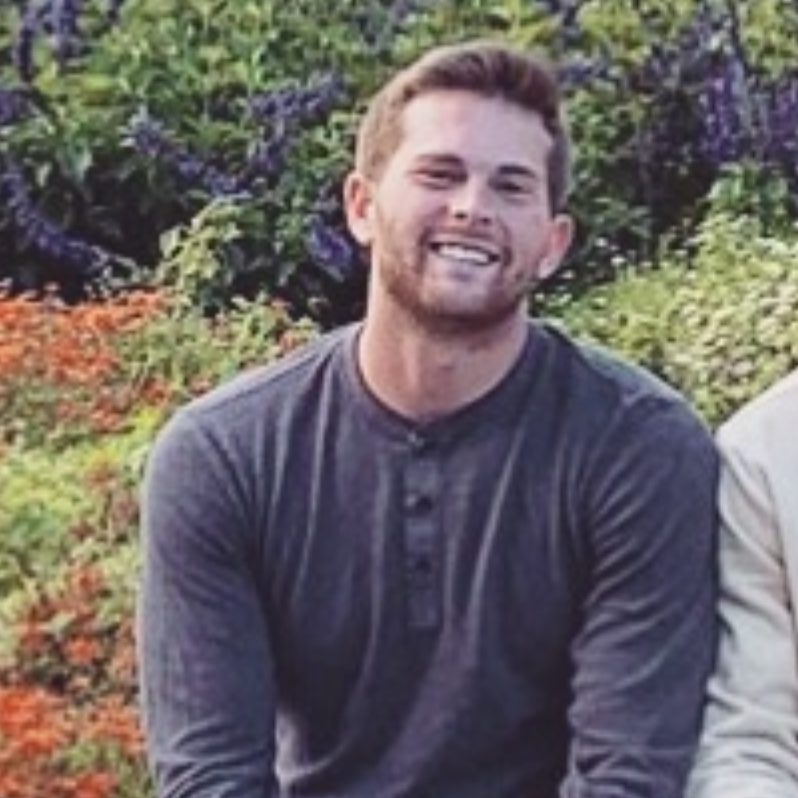 “Somebody once told me the definition of hell: On my last day on this earth, the person who I became will meet the person I could have become, and those two people are total strangers.

“But somebody also once told me the definition of heaven: On my last day on this earth, the person who I became will meet the person I could have become, and those two people are identical twins.”

It was 4am. It was dark. It was quiet. I had just walked out of a freezer full of raw meat. In a full suit and tie, rubber gloves, clipboard clenched underneath my armpit, I removed my gloves and blew warm air into my hands. I walked over to the office to enter the nightly inventory into an excel spreadsheet, and as I went to turn the knob, I realized it wouldn’t budge. I turned it again. Nothing. The only place in the world I had to be in that moment to complete my work and get a few hours of sleep before returning back at 2pm was blocked off, and I had no other way of getting in. I took a seat on the floor outside the office, I put my face in my palms, and I began to laugh uncontrollably. I don’t know if it was because of the lack of sleep or the realization of the situation, but in that moment, things could not have been clearer. I decided to quit my job as a restaurant manager at a prestigious New York City restaurant group.

In every decision I make, I think about the paradox between the two people mentioned in Ed Mylett’s quote. Am I working toward the person I could become, or am I working toward a version of myself that is nowhere near the person I was meant to be? In the scenario above, I had forgotten about Ed’s definition of heaven. Until that doorknob wouldn’t move an inch, I was going through the motions, not being intentional about my beliefs, my thoughts, or my actions. When I decided to quit my job, that all changed.

What made this decision so difficult was that when considering all the logic and rationale - the advice, the financial stability, the career trajectory, the work I had already put in - staying would have been every single other person’s choice in the entire world. But it was not mine, and that’s how I knew leaving was the right choice for me.