Be an early investor in yourself 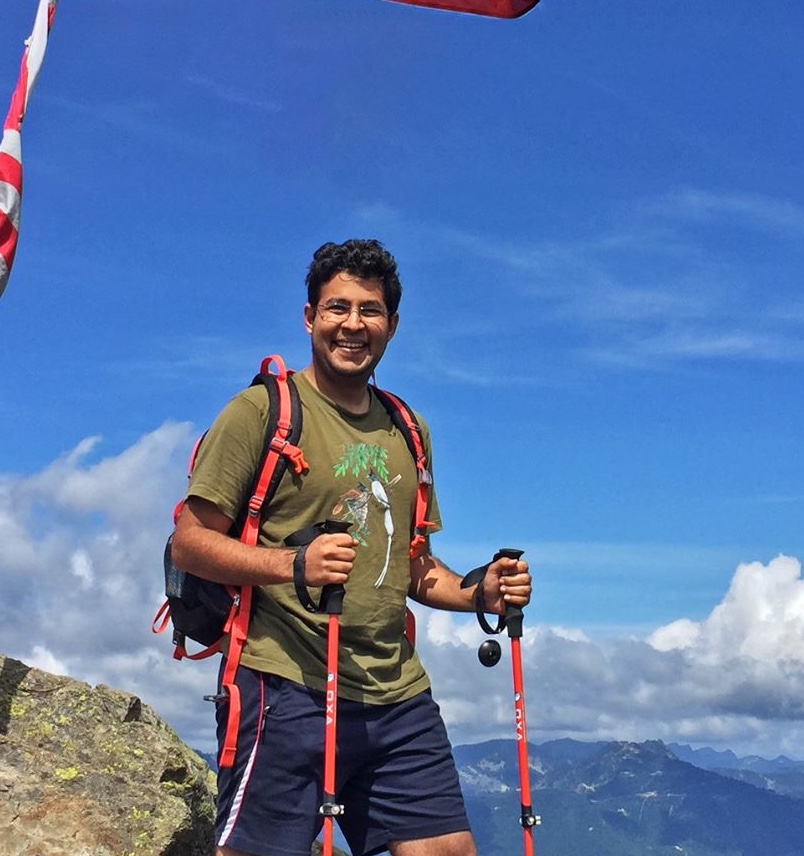 “The more you sweat in peace, the less you bleed in war.” -Norman Schwarzkopf

I had just finished my 12th grade board exams and my engineering entrance exams. Throughout the year I had enjoyed myself, spent time with my friends, did things I loved and overall remained pretty happy. I had studied well for the subjects I enjoyed, namely Computer Science, Math and Physics and for rest I did enough to get by with average grades. I had no grand illusions of making it to any of the IITs or BITS or other fancy colleges. It was going to be too much work, a lot of struggle to get there and I told myself it wasn’t worth it.

When it was time for admissions, I made it to a tiny unheard of college by the side of the highway. Some of my friends ended up in better colleges, others in elite universities. Once again, I told myself that it didn’t matter; what mattered was that I was having fun in life and was happy.

Over the next couple year, one thing became evident to me; I was a moron. I saw the bar that folks set for themselves in the higher ranked universities; I was envious. People in my college were only there for that degree which would be worth nothing because nobody ever wanted to learn anything; everyone would cheat their way through exams and that was it. I realized what a fool I had been. I realized why the Googles and Microsofts of the world would only recruit from the top schools while we were left for the pickings of the “mass recruiters”. I saw the different lives that engineers led in these different companies, the kind of work they did, the kind of lives they had; one thing became crystal clear to me that day; fun time was over.

From that moment on, I spent every waking hour adding value to myself. I didn’t go out for parties with friends, I didn’t travel or take long vacations, I didn’t spend my weekends trying to be cool and fit in with my friends who would go drinking and clubbing; instead I spent that time with a few close friends learning and growing.

In the next 3 years, my team and I built dozens of robots, participated and won national and international competitions and made a name for ourselves. Robotics and AI were brand new back in the day and there was very little mentoring and guidance available; we learned some incredibly useful life and professional skills during those three years. We also started our own company which was again a huge learning experience.

Fast forward to grad school. Again, while many friends would spend time really enjoying themselves and making the most of their college life, I spent most of my time heads down trying to learn and grow. Part of this was because I couldn’t afford the party lifestyle and part of it was because I was nowhere near the same league as my peers who mostly came from elite schools; so I felt I had to put in a lot more effort to meet the bar.

Today, many of my friends and acquaintances who spent most of their college days living the wild party lifestyle are either struggling for stability or have slipped into the complacency of mediocrity. They lack the drive for excellence and ambition. They spend most of their time complaining to one another about how life is unfair; but nobody actually wants to do what it takes to remedy the situation. Sometimes when I meet them or talk to them, I feel sad when they say things like “Oh your life is so easy, you have everything come so easily to you.” I can feel the condescension; I see the judgement being passed; it hurts sometimes when people who were once close to you say such things. How easily people discount the years of hard work that have gone into getting to where you are today; how easily people forget all the sacrifices, all the taunts endured, all the hardships surmounted.

I'm often asked what the one piece of advice I'd like to share with youngsters. My answer is always the same.

(You either slog your butt today or tomorrow, one way or the other you will need to slog it out)

I'm by no means perfect and have my own set of flaws that I always try and work on to learn and grow from. One of the biggest slippery slopes that I keep embarking on is physical fitness. My fitness graph is like a sine wave; every few months I will decide to get fit and really work out and eat healthy and get into terrific shape. And then for some reason I find an excuse to take a break and that sometimes lasts months on end and I very easily go back to a fat unfit lump. I know that I should put the effort up front to remain healthy in order to avoid issues later on in life as I grow older; it's just really hard for me to follow my own advice when it comes to this specific aspect of my life. I'm working on it though; my wife has been motivating and encouraging me to be more consistent and I'm trying. Hoping this time the fitness wave is here to stay.