Don't live to impress – express yourself by being yourself 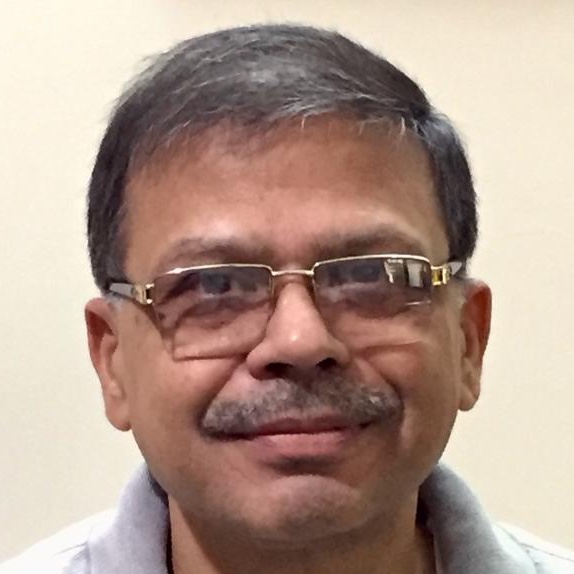 These constantly happening disruptive changes - play havoc in our Relationships, Our Happiness, Our Successes and on our Self- Image/ Self-esteem/ Self-confidence/ Self-worth etc etc.

We get caught-up in trying to seek others’ approval, other's acceptance and other's validations of our actions, wishes and even life.

One of the definite keys to failure is trying to please others. So Many of us spend our almost entire life - trying to impress others.

When I was working for General Motors in the middle-east – there was a critical product problem and the top-team from the GM HQ were there.

I, although a junior was included in this high-profile discussion because of my solid exposure to the middle-east markets.

In those days I used to have significant inferiority complex because of my self-assumed belief of my English being poor – it became more dominating especially because I was the only non-white.

These people who had much better exposure knowledge and experience – still they could not come-up with any implementable-practical solution enabling the relaunch of the product after a technical batch-failure.I had one solution – BUT didn't have the courage to share - because of what will others think.

During the tea-time I shared my idea with a person I felt comfortable with.

After the break this person raised his hand and shared my idea [without even acknowledging to my name] – the idea was discussed and was approved.

Later it was implemented and was successful.

And this person not only was rewarded BIG and got enviable promotions but also became blue-eyed with the Top leadership.

In 2012, I was eating in one of the restaurant chains of Singapore and I overheard someone mentioned that now all their chefs has to go back to India as the government has introduced a rule that all the chefs have to be a diploma holder.

I approached him [incidentally he was the owner of this chain] and enquired – what was his challenge in getting their chef qualified with diploma.

He said all of them are almost illiterate and can't read and write AND they can only understand Tamil language.

I asked him if I could create a diploma, would he outsource it to me – He said yes if it is Singapore government approved.

I was never a good cook myself - But here I was planning to teach the veteran-chefs who couldn't read and write and neither spoke any language known to me.

Then started a long turbulent journey of creating curriculum, getting approval, , getting the instructors certified and at last getting the diploma recognized just on the basis of practical test.

A first in Singapore – but I managed to do it.

Then trained 79 chefs of that particular chain for the diploma.